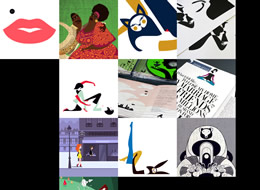 We adore the minimalist, retro illustrations of London based, French designer Malika Favre…. 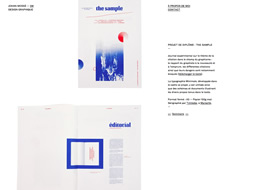 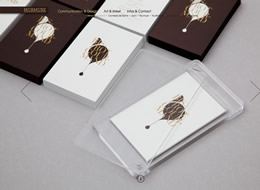 Some lovely design work, alongside a selection of art and street art from this talented French studio… 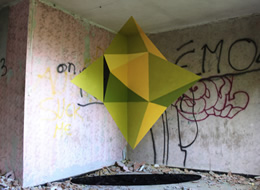 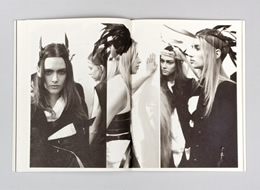 Beautiful work on show here from this Belgian studio, with offices in Brussels and Paris…. 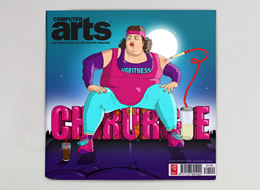 Paris based junior art director Alexandre Nacache, aka NKH, has a promising portfolio of work that suggests a bright career lies ahead…. 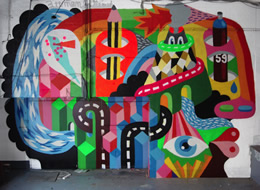 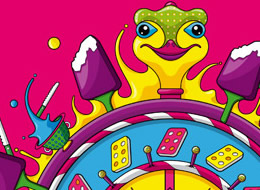 Paris based illustration, blindSALIDA, produces some fantastically vivid and detailed illustrations for an impressive client base…. 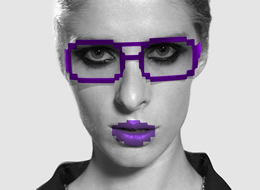 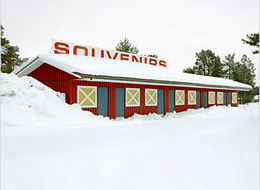