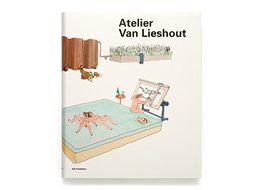 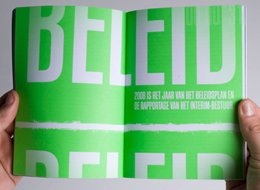 Some nice, fresh work from this Amsterdam based studio… 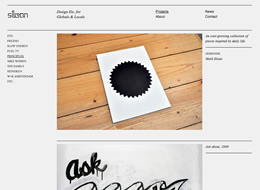 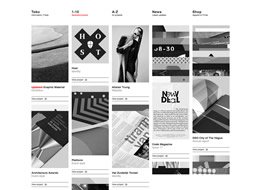 Formed in Rotterdam, yet now operating out of Sydney, Toko are a studio producing seriously high-grade, innovative and beautiful design work…… 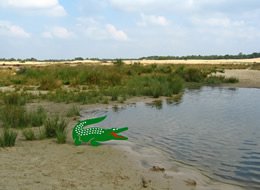 There are certainly some intriguing, at times rather amusing pieces of work from this Dutch artist on show here…. 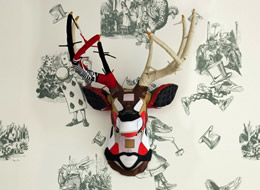 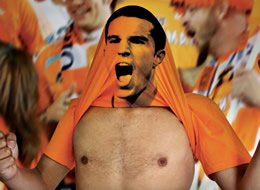 Loving this football t-shirt concept, just wishing we had time to get some England ones knocked up for Saturday….