illness inducing advert set to roll out throughout Europe.... 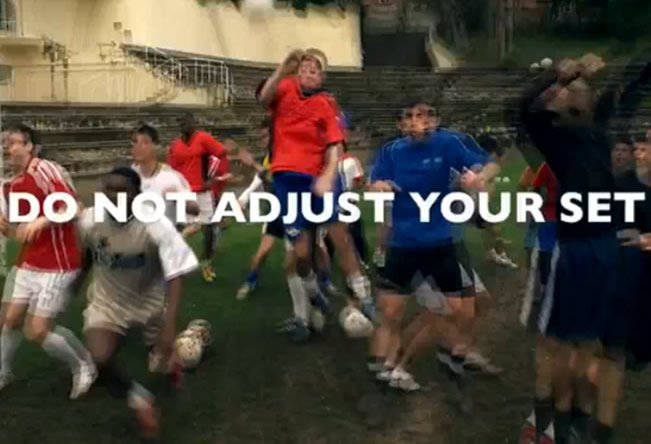 Rolling out across Europe in coming weeks is this, rather difficult to watch, advert for Sony’s new range of 3D TVs – courtesy of Sexy Beast director Jonathan Glazer, he of best pop video ever, ‘Rabbit in Your Headlights‘ fame. The predominantly football focused – isn’t everything at the moment? – advert, stars Kaka and rather boldly challenges the need for a new TV…. what do you think? Does it work?