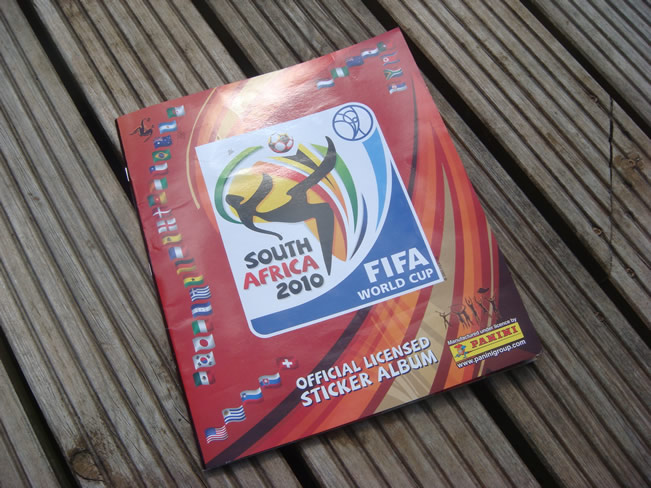 We’ve had all the jeers and jokes, so, if you’re not getting child-like excitement about the forthcoming World Cup then just walk on by…. for those of you who, like us, are getting a silly bit excited about painstakingly filling in our official Panini World Cup sticker album… you may be interested in our little look back at the design of sticker albums from years gone by – right back as far as Panini’s first international album in fact, Mexico’s 1970 World Cup…..